Bhubaneswar: An Army Jawan from Odisha was arrested by Rajasthan police after being caught in a honey trap of a Pakistani woman ISI agent.

Vichitra Behera, currently posted in Pokhran as Sepoy, is accused of leaking crucial information to a female Pakistani ISI agent on social media.

Behera was apprehended by the CID Intelligence.

His arrest was confirmed by the Additional Director General, Intelligence, Rajasthan Police, on Thursday.

According to reports, Vichitra and the female met on social media about two years ago. In the process, he shared crucial information on army deployment in Rajasthan, army equipment and other crucial details.

The CID Intelligence had kept a vigil on Behera over his suspicious activities.

Vichitra’s mother said she came to know about the incident from the news channel.

After the Odia Jawan honey-trapped by Pakistani ISI agent on social media, and 50 Jawans being under the scanner of intelligence agencies for same, Jaipur’s Additional DGP Umesh Mishra alerted security forces to be cautious of such attempts by Pakistan. 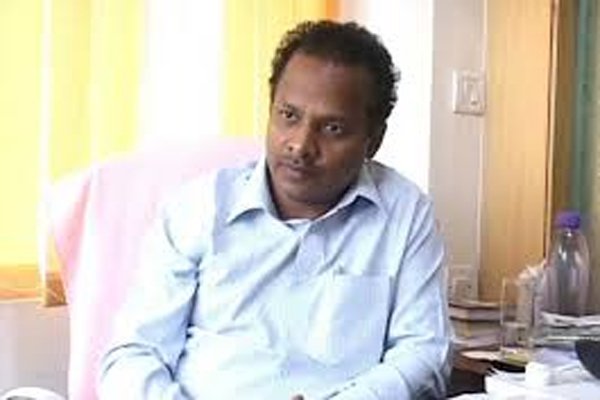