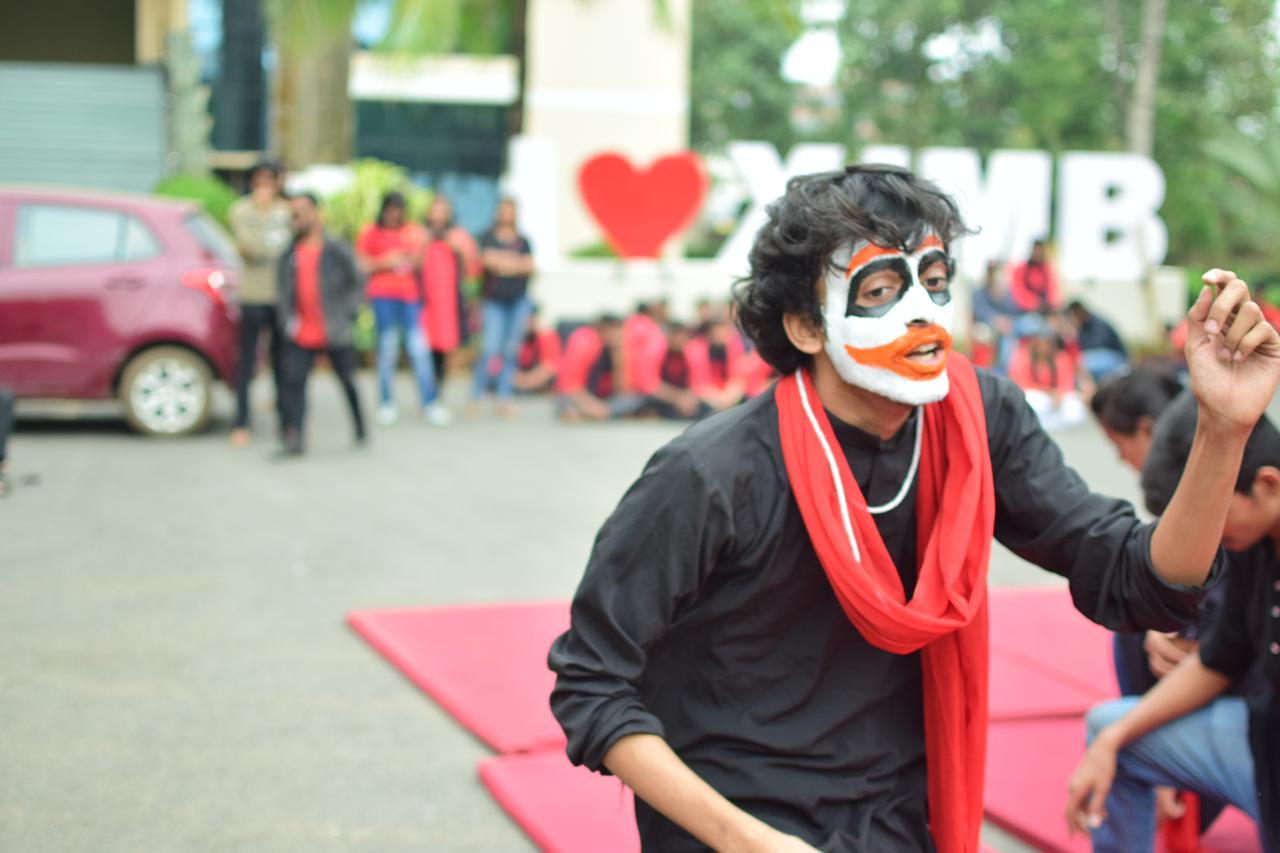 Oranised by Xavier Institute of Management, Bhubaneswar, (XIMB), Xpressions is going to see lot of action and excitement in the premier B-School campus in the city.

The first day of the fest was packed with a variety of events, beginning with several business events such as XIMB’s very own Model United Nations; Vriddhi, a CSR Action Plan competition; Resonance, a business simulation on bitcoin mining; Fincaso, a finance-based case study competition; Pitch it Abroad, Chakravyuh, a chance to actually see what happens in the business world; Nirnay, a high stakes business simulation game.

Along with this, there were also several cultural and informal events such as Aaghaz, the street play competition; Maxim Mela; Sports fantasy league; and Decibelz, the battle of the bands.

Aaghaz was won by Xpressionz Theatre Society from IBS and the runners up were from NIT Rourkela.

Odisha HSC exam results to be declared on April 26

Banks Yet To Receive Letters On Kalinga Siksha Sathi Yojana