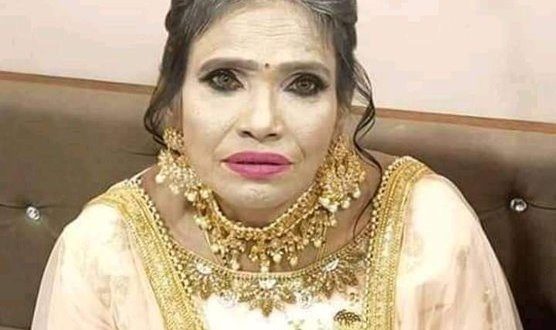 Now, she has become the talk of the town for her make-up.

Ranu Mondal been trolled after a picture of her wearing make-up went viral.

Twitter is abuzz with pictures of Ranu dressed in a peach lehenga with her horrendous make-up. Ranu looks completely unrecognizable in the picture that went viral on social media.

Some have made memes of Ranu Mondal make-up. 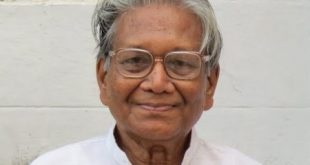