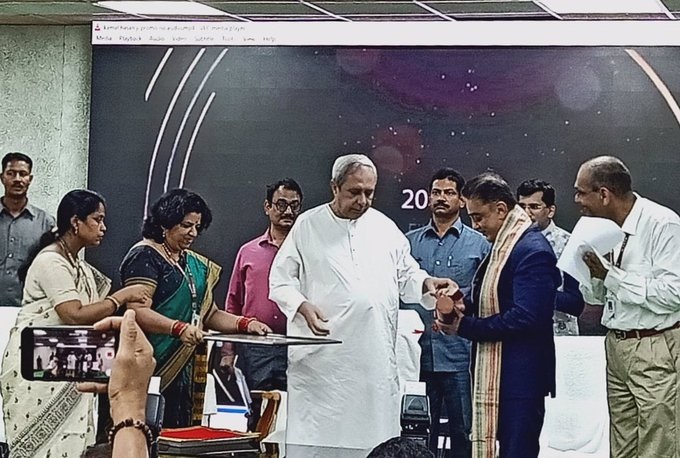 Bhubaneswar: Makkal Needhi Maiam (MNM) president and actor Kamal Haasan was on Tuesday conferred an honorary doctorate by the Centurion University for his great contribution to cinema in the last six decades.

“Haasan is a legend who has served the nation throughout his life through art, cinema and humanitarian works. He has made many new experiments in cinema. His silent movie Pushpak has been hailed as an all time great in the world of cinema,” said the Chief Minister.

Accepting the honour, Haasan called upon the students to take full advantage of the skill development opportunities and contribute significantly for the growth of the nation.