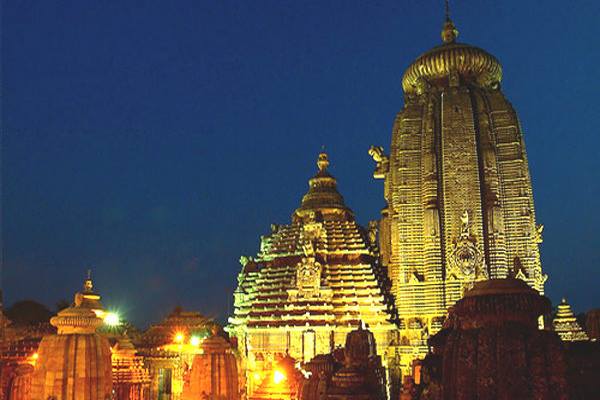 Bhubaneswar: The Odisha government on Thursday announced a package for Lingaraj Temple periphery development in Bhubaneswar.

As per the announcement, Ekamra Kshetra Yojana will be launched on a 66-acre land. Nine projects will be taken up as part of the move.

The state government also announced to compensate the street vendors, who will be evicted from the periphery of Lingaraj Temple.

Evicted street vendors will get Rs 30,000 cash assistance while they will be rehabilitated at vending zones at some other places, said a statement from the CMO.

Traders with permanent shops will get Rs 10,000/month for 12 months and rehabilitated at market complexes.

A meeting under the chairmanship of Chief Minister Naveen Patnaik decided to formulate a new Act for Lingaraj Temple on the lines of the Shree Jagannath Temple Act.