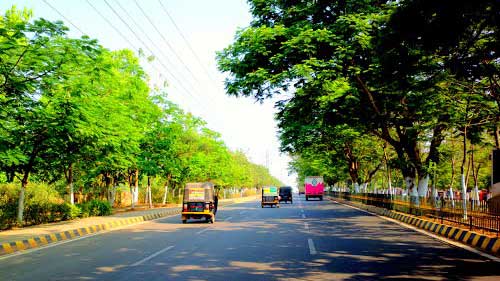 “The government has been pleased to change the nomenclature of the Odisha ‘Secretariat’ as ‘Lok Seva Bhawan’ and the road from AG Square to Acharya Vihar Square as ‘Lok Seva Marg’ respectively,” said a General Administration notification.

In July this year, Chief Minister Naveen Patnaik announced that the Secretariat building in Bhubaneswar will be renamed as Lok Seva Bhawan.

“The earlier nomenclature wherever appears shall be renamed accordingly,” the notification said.