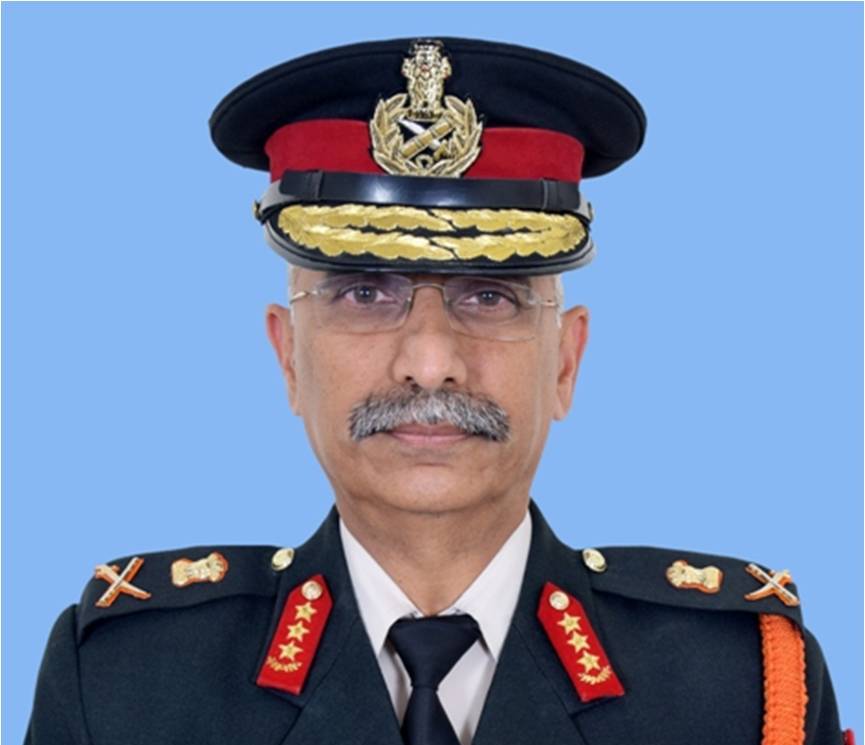 New Delhi: The Union government has decided to appoint Vice Chief of Army Staff Lt Gen Manoj Mukund Naravane as the next Chief of the Army Staff after the retirement of General Bipin Rawat on December 31, 2019.

Lt Gen Naravane will take over as Chief of the Army Staff in the substantive rank of General with effect from the afternoon of December 31.

Lt Gen Naravane did his schooling at Dnayana Prabodhinee Prashala, Pune. An alumnus of the National Defence Academy and the Indian Military Academy, the General Officer was commissioned into the 7th Battalion, The Sikh Light Infantry Regiment in June 1980.

He is an alumnus of the Defence Services Staff College, Wellington and Higher Command Course, Mhow. He holds a Master’s Degree in Defence Studies, M. Phil Degree in Defence and Management Studies and is currently pursuing his Doctorate.

In a distinguished military career spanning almost four decades, the General Officer has the distinction of tenating key command and staff appointments in Peace and Field both in North East and Jammu & Kashmir and has been part of the Indian Peace Keeping Force in Sri Lanka during ‘Operation Pawan’.

His staff assignments include tenures as a Brigade Major of an Infantry Brigade, Assistant Adjutant & Quartermaster General (AA&QMG) of Headquarters Establishment No 22, Defence Attache at Yangon, Myanmar, an instructional appointment in the Army War College as Directing Staff in the Higher Command Wing, besides two tenures at the Integrated Headquarters of Ministry of Defence (Army), New Delhi.

After successfully commanding the Army Training Command, Shimla, he took over as the General Officer Commanding-in-Chief (GOC-in-C) of Eastern Command on October 01, 2018.