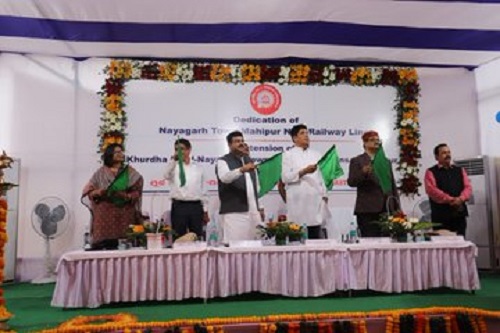 The new rail service will further boost the socio-economic development of the region, said Pradhan.

“Extension of trains to Mahipur from Khurda will improve mobility and further boost employment opportunities for youths apart from contributing to the overall development of the region,” said the Minister.

Many people of this belt had dreamt of this rail line between Kurda and Balangir. But it is only the Modi government which has prioritised the development of Railways in Odisha and has fulfilled the demands of people by allocating budget for Khurda-Balangir Railway line,” he added. 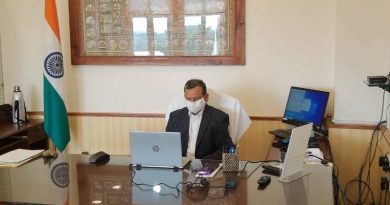 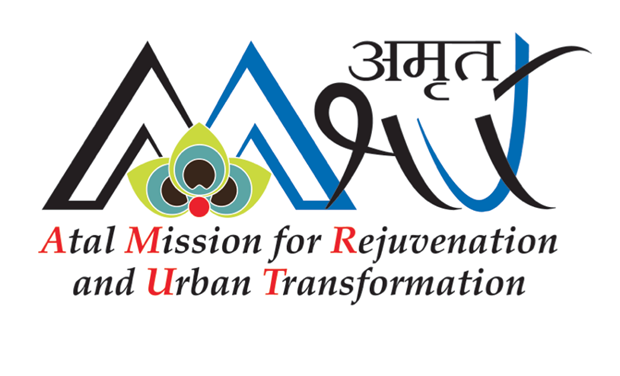