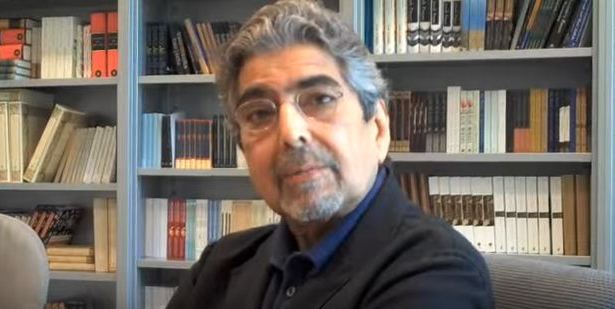 “I am deeply grieved by the passing away of my brother in law Sonny Mehta (Husband of my sister Gita Mehta). He was one of the world’s best editors and an extremely civilized person. May his soul rest in peace,” tweeted the Chief Minister.

Sonny Mehta was the editor-in-chief of Alfred A. Knopf and chairman of the Knopf Doubleday Publishing Group. Mehta won Lifetime Achievement Awards for publishing in India, the UK and the United States.