Bhubaneswar: The Bhitarkanika National Park, which had remained closed for seven days for the annual census of estuarine crocodiles, reopened for tourists on Sunday.

Dash informed that the migratory bird census will be carried out on January 5 and 6 in the park.

Notably, the tourists are barred from entering Bhitarkanika National Park during the census of estuarine crocodiles. 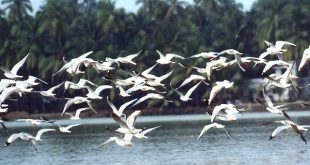 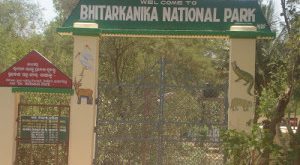