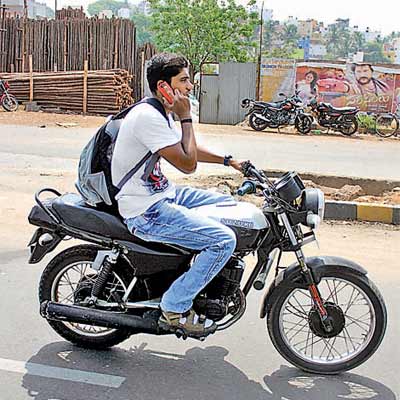 Bhubaneswar: The Transport department issued about 3.85 lakh eChallans for violation of traffic norms in 2019 in Odisha.

During the year 2019, the 35 Road Transport Offices (RTOs) in the state have issued a record number of 3.85 lakh eChallans.

The highest number challans had been issued in the month of August 2019 with about 56 thousand, said sources.

With focus on road safety, RTOs have issued 33 thousand eChallans for over speeding, 3303 for drunken driving, 5790 for using mobile phone while driving, 60 thousand for non-use of helmet in the year 2019.

The government introduced echallan in December 2018 and scrapped the manual challans in RTOs.

During previous years, when the challans were issued manually, about 15 thousand challans used to be issued.

Moreover, in eChallan the history of the vehicle and the driver is available in the device and a higher penalty is levied for repeat offences.

Even many stolen and vehicles with false registration number have been detected.

During the year 2018, only 2.07 lakh challans were issued, whereas after the introduction of eChallan the number of challans almost doubled to 3.85 lakhs in 2019.

State Police was provided with about 700 eChallan devices. With focus on road safety, the State Police has issued about 40 thousand eChallans for general offences, 847 echallans for over speeding, 211 for using mobile phone while driving, 17 thousand for non-use of helmet, 4 thousand for not wearing seat belt in four months from September to December 2019.

Police have also detected more than 8.5 thousand cases of drunken driving in just three months from September to November.

Both the RTO and Police have been issued the instruction to upload the photograph of the vehicle and driver in the eChallan. The violator can pay the fine on the spot in digital mode through debit and credit card through the eChallan device.

The violators can also pay the fine subsequently in online mode in https://echallan.oarivahan.gov.in/

The violators can also pay the fine amount by visiting the RTO offices and designated Police Offices. 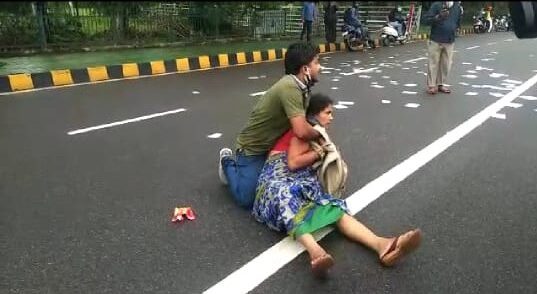