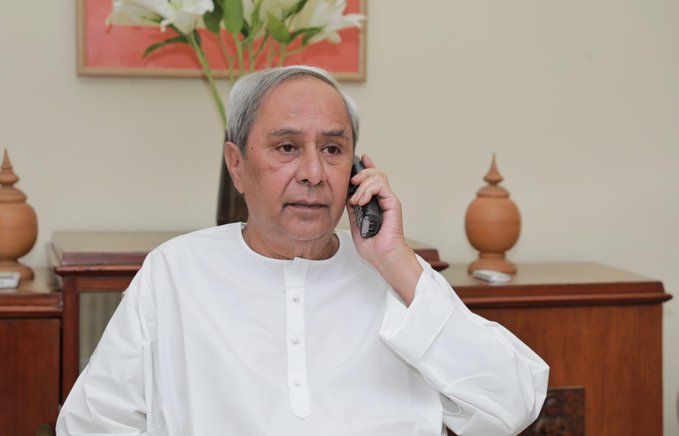 Bhubaneswar: The Housing & Urban Development Department on Friday joined the Mo Sarkar Initiative with an objective to bring in professionalism and effect behavioural change.

This was formally announced by Chief Minister Naveen Patnaik at a function organised at the Lokseva Bhawan.

“Considering the rapid urbanisation, and the growing demand for modern infrastructure for providing efficient amenities, this is one of the most important wings of the government. I am happy that we are moving in the right direction in making both modern and humane provisions for the general public,” he added.

H & UD Minister Pratap Jena said his Department is fully prepared to take up the challenges of providing better services to people under Mo Sarkar.

The H&UD Department has already opened Mo Sarkar Cells to facilitate the provisions of the initiative.

Particularly, the areas of Building Plan, Holding Tax and Water connection are very critical in nature.

Appreciating the preparedness of the Department, he said it is both an opportunity as well as a challenge.  He expected that the Deptt will achieve the desired results.

He appreciated that most of the officers have quite significant awareness on Mo Sarkar.

He advised the officials that there should be no harassment of any citizen coming for any service to any public office.

Welcoming the officials, H & UD Principal Secretary G. Mathivathan informed about the preparedness of his Department for Mo Sarkar.

He said that there has been enough preparation for capacity building of the officers to carry out Mo Sarkar provisions.

As many as 500 officials from 343 offices were imparted orientation training for the purpose, he said.

He further informed that there has been technology upgradation with exclusive web application for collection and dissemination of citizen information.

The Department is fully committed to ensure maximum citizen satisfaction. 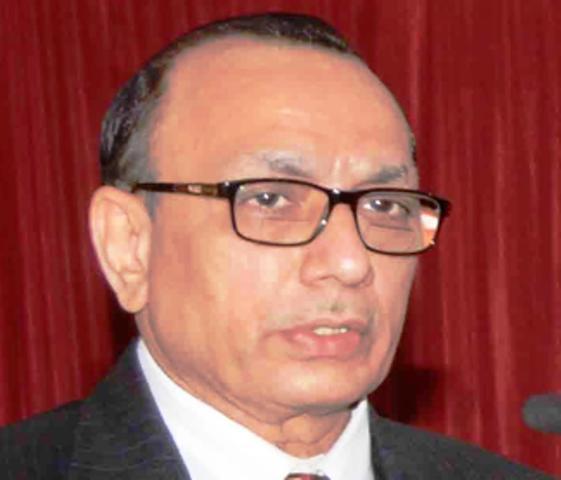 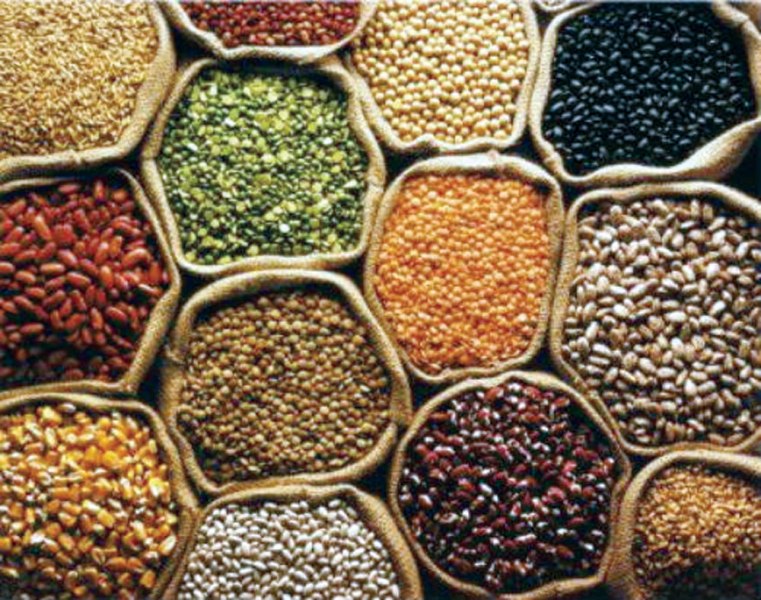