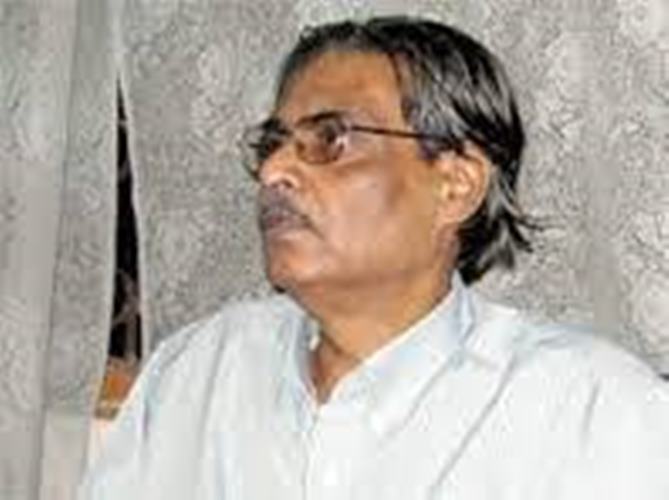 His other films are Sita Rati, Klanta Aparanha, and Bhija Matira Swarga.

His first film Seeta Raati made in 1976 was the first Odia film to be screened at the international film festival in 1982. It won him the National Film Award for Best Feature Film in Odia.