Bhubaneswar: As the filing of the nomination process for the election of Odisha unit president of the Bharatiya Janata Party (BJP) will be held on Thursday, speculations are rife about the next state BJP president.

BJP’s politics in the state is likely to take a new turn with the change of guard, paving the way for the emergence of leadership acceptable to the party cadre.

A section of the party is also lobbying for a woman to lead the party’s state unit.

However, the party said they will try to elect a leader on consensus.

Party’s Assistant Election Officer, Sudipta Ray the election process for the president post will start from tomorrow at 3 pm in the presence of party observers for organisational polls, Narendra Singh Tomar and Rajiv Pratap Rudy.

Time for filing of nomination papers and withdrawal has been fixed from 4.30 pm to 5.30 pm tomorrow. If necessary, voting will be conducted at 10.30 am on Friday (January 17).

The filing of nominations for the election of State unit president of the Bharatiya Janata Party (BJP) will be held tomorrow, the party sources said on Wednesday.

“Firstly, efforts will be made to elect the BJP president with mutual consent. If there is more than one candidate for the post, voting process will be carried out on January 17 from 10 am to 1 pm. The vote counting will be conducted at 1.30 pm,” Ray said.

The party will also select 21 national council members from 21 Lok Sabha constituencies in the state who will cast their votes in the election of national president. 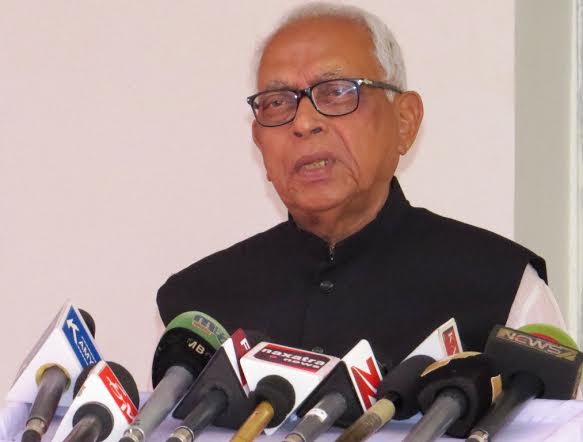