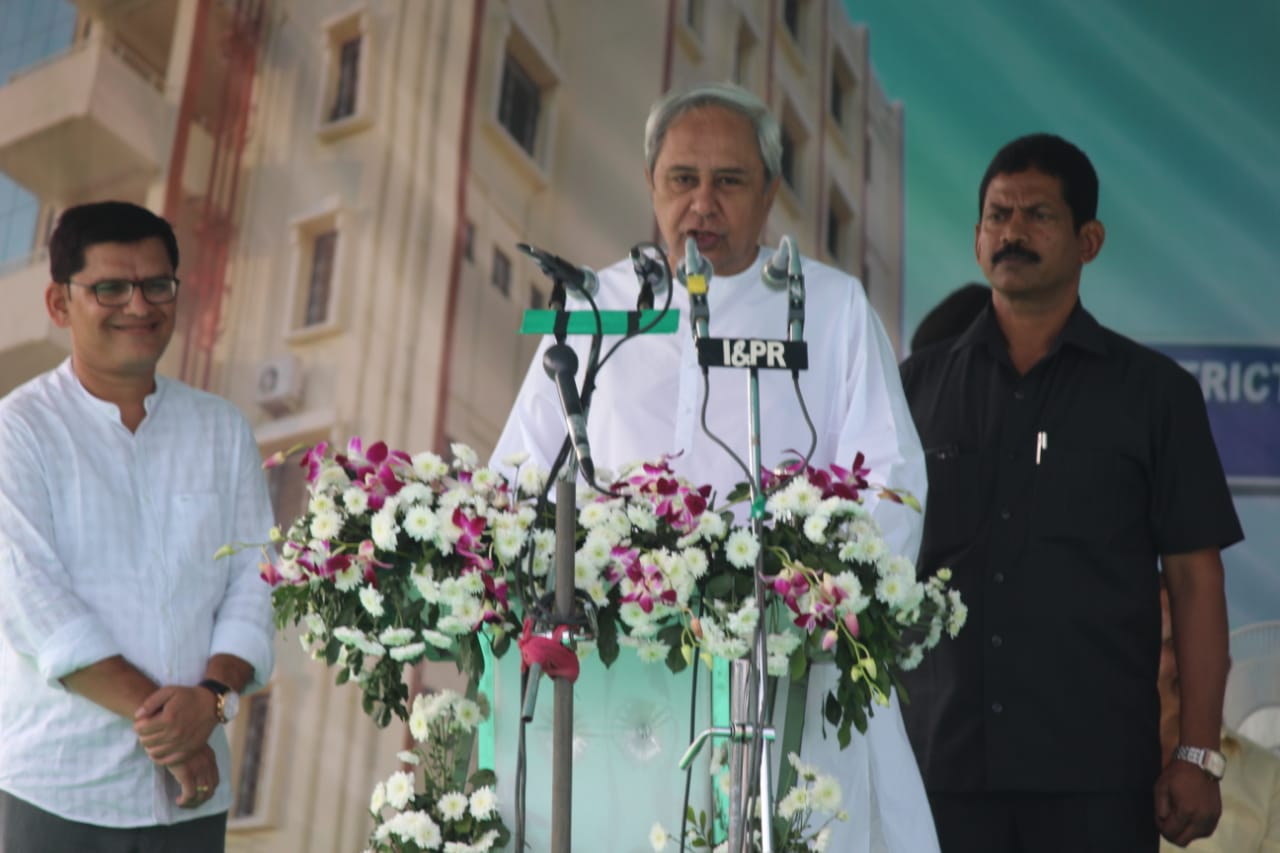 The Chief Minister, who visited the western Odisha, inaugurated the new six storey building of district headquarters hospital having a bed capacity of 300.

The building has been constructed at a cost of Rs 45 crore.

Patnaik launched a slew of developmental projects worth around Rs 130 crore for Bargarh.

The Chief Minister also assured the development of Hirakud to attract international tourists.