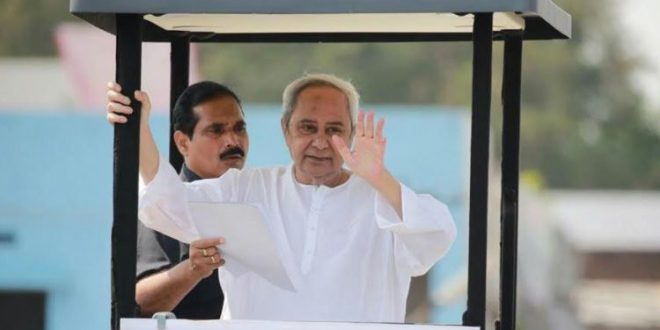 Naveen continues to be richest among Odisha Ministers


Bhubaneswar: Chief Minister Naveen Patnaik continues to the richest among the Odisha ministers, according to the property list of ministers released by the Odisha government.

The Chief Minister has deposits over Rs 40 lakh in two branches of State Bank of India at Hiinjlicut of Ganjam district and Padampur in Bargarh during the general elections last year.

The Chief Minister has not been able to repay the loan of Rs 15 lakh that he borrowed from his elder sister, Gita Mehta on 9 March, 2015.

On the other hand, Excise and Finance Minister Niranjan Pujari has movable and immovable property worth over Rs 3,92, 88,071.88.

Electronics and IT Minister Tusharkanti Behera has immovable and movable property worth over Rs 26,10,224.00.