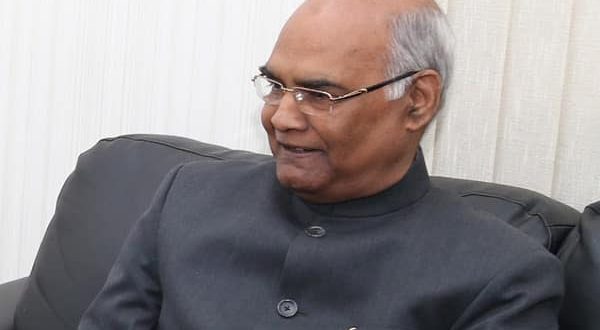 Speaking on the occasion, the President said that INS Shivaji has distinguished itself with stellar service to the nation over the years.

“It has a proud record of professional excellence and has discharged its responsibilities with distinction. The nation salutes it for its dedication and devotion to duty. We are all proud of achievements of INS Shivaji and appreciate its remarkable contribution to the Indian Navy,” said the President.

The President said that a nation’s maritime interests are usually also linked to its economy and the well-being of its people.

He noted that about 90 per cent of our trade, by volume, is handled by sea routes.

He said that this enhances the role of the Indian Navy not just in national security but also in economic security, and thus in the wider process of nation-building.

The President said that as a leading power, India plays a crucial role in shaping the global paradigm with respect to international security, trade, and commerce. India’s rise in the international order has been fuelled by many factors including the capabilities and valour of our armed forces.

He expressed confidence that INS Shivaji would continue to excel and grow in stature and accomplishments while discharging its role and responsibilities with professionalism and competence.