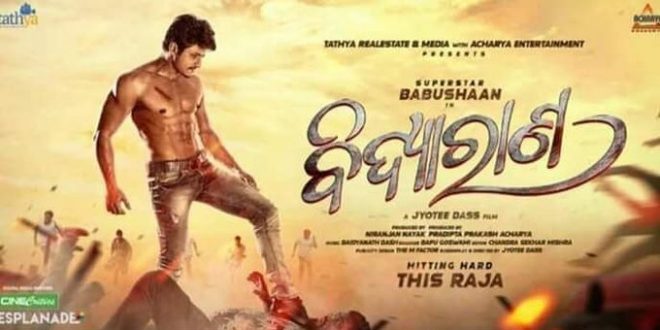 The title of the film was announced at a mall on Friday. Besides, the makers also released the first look of the movie.

Babushaan has shared a poster of the film on social media.

After Sister Sridevi, Babushaan and Sivani will come together in the film after two years.