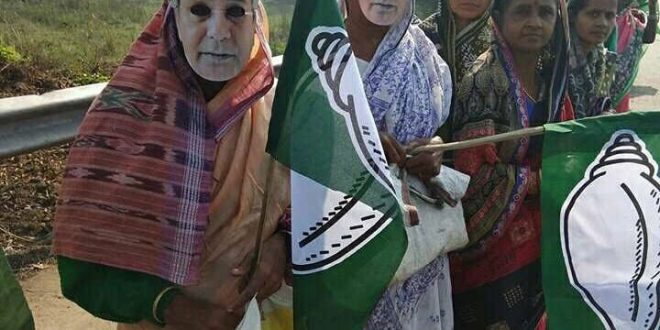 Ramesh C Patnaik has been made district president of Ganjam, Pushpendra Singhdeo of Kalahandi, Kishore Mohanty of Jharsuguda, Maheswar Mohanty of Puri, and Bibhuti Balbantray of Khurda.

The party created two districts out of Mayuybhanja which has proven to be a difficult district for BJD in elections.