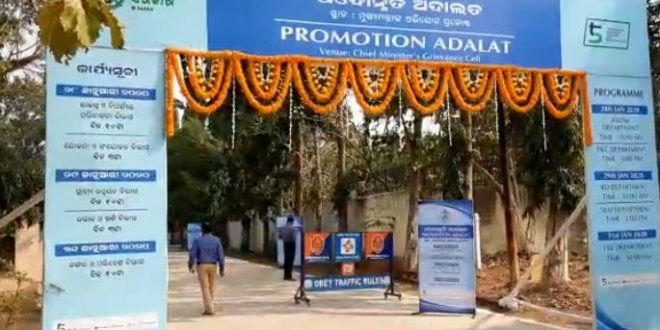 
Bhubaneswar: The second phase of hearing in the Promotion Adalats has started on Thursday.

The Promotion Adalats will be held on 27th, 28th, 29th February and 2nd March.

The General Administration and Public Grievance Department has finalized the preparations and the applications will be heard at the decided venue, said a release.

Chief Secretary Asit Tripathy along with five Additional Chief Secretaries will preside over the different Adalats for various departments at the decided venues.

The applicants enlisted for this phase have been asked to check their e-mail for acknowledgment letter.

They can also check their names on the list uploaded on the website of the department as was the case in the first phase.

A total of 1465 cases were heard and disposed of during the first phase held at six different venues over three days – January 28, 29 and 31. 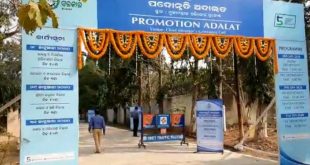