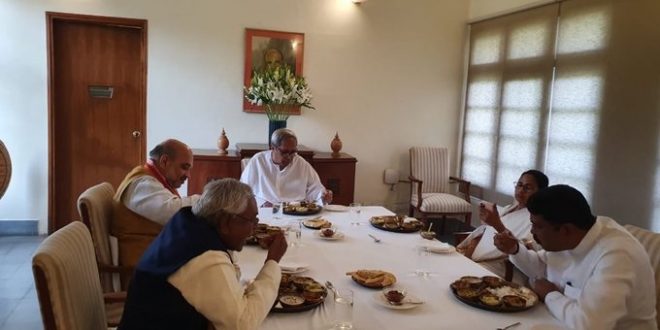 Earlier today, Shah had chaired the 24th meeting of Eastern Zonal Council in Bhubaneswar. It was attended by the Chief Ministers of Odisha, West Bengal, and Bihar.

Jharkhand was represented by its Finance Minister.

Notably, West Bengal CM has been opposing CAA and NRC.