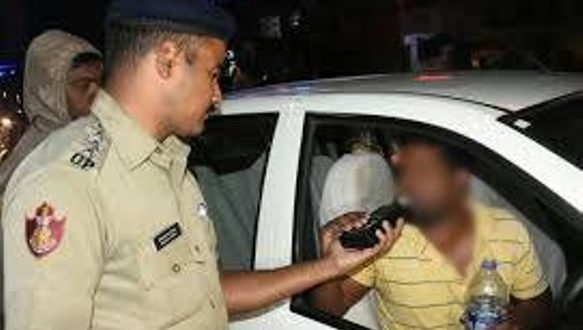 
Bhubaneswar: The Odisha government has decided to strictly implement the traffic norms under the Amended Motor Vehicle Act in the state from March 1, 2020.

The government had allowed six months of relaxation to the road users to update their documents and the relaxation which comes to an end on February 29.

However, during the above period enforcement officers of Police and Transport had carried out special drive against drunken driving.

A road safety awareness campaign was intensified to educate people.

In those four months, the deaths due to road accidents reduced drastically by 17 percent comparing to September to December of 2018.

From March 1, the amended MV Act will be enforced in the state in true spirit with the aim to reduce the deaths due to road accidents.

“Our main focus will be on dangerous life-threating actions like drunken driving, over speeding, red light jumping, driving against the flow of traffic, using mobile while driving, dangerous driving, triple riding, not wearing helmet, not wearing seat belt, overloading,” the official said.

“We will also focus on underage driving and overloading of vehicles carrying school children so that the students develop the habit to respect the law,” the official said.

While checking the documents, the enforcement officers have been instructed to ensure minimum inconvenience to the law-abiding citizens. While conducting checking, maximum four vehicles will be detained so as to minimise the inconvenience to the public and no hindrance to smooth flow of traffic.

During the last six months, the Transport Department has taken several measures like opening office in holidays, increasing number slots, holding special camps to facilitate the citizens with required documents.

In the last six months, 29.4 lakh PUC certificates had been issued to the vehicles.

The road safety awareness programs will also be intensified for educating the public for better compliance with the law. 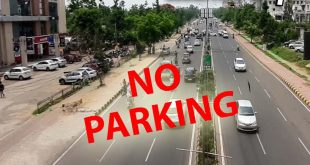