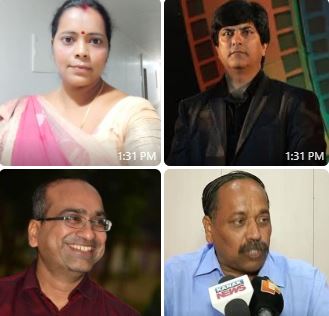 The election will be held for the four Rajya Sabha seats later this month.

“I would like to thank Chief Minister Naveen Patnaik for nominating me as BJD candidate for the Rajya Sabha seat. If elected, I will work for the development of different sections,” said Sujit Kumar.

Subash Singh also thanked Naveen Patnaik for having faith in him.