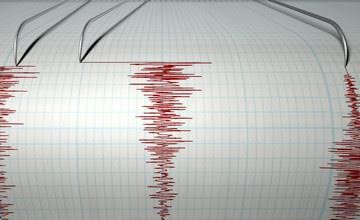 The earthquake, measuring 4.2 on the Ritcher Scale, was felt across several parts of the district.

Residents of various parts of Malkangiri district were panicked a lot after mild tremors were felt at around 11.15 am today.

The epicentre of the earthquake was around 34 kilometre south of Jagdalpur in Chhattisgarh with a depth of 10 km, said reports.

So far there were no reports of any injuries. However, cracks were found on few buildings, including the Malkangiri SP office and a temple here.