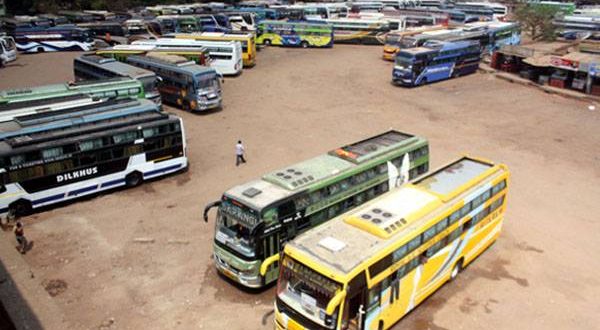 
Bhubaneswar: Bus services are all set to resume in green zones of Odisha with double fares, said Transport Minister Padmanabh Behera on Tuesday.

He said the government is taking steps to resume bus services in green zones.

Chief Minister Naveen Patnaik has already given his approval to the Transport Department’s proposal to double the bus fares.

“As buses will ply with 50% occupancy, fares will be doubled to reduce the losses. The Chief Minister has approved our proposal and the government will take final decision in one or two days,” said Behera.

The state government has also decided to begin bus services to facilitate travelling of government employees.

A bus will be run between Cuttack and Bhubaneswar from Wednesday to ferry government employees who will have to pay Rs 30 each.

OSRTC will ply a bus between Bhubaneswar and Cuttack from tomorrow to facilitate office-goers. The bus fares have been fixed at Rs 30. It will ply during office hours, informed the Transport Minister.