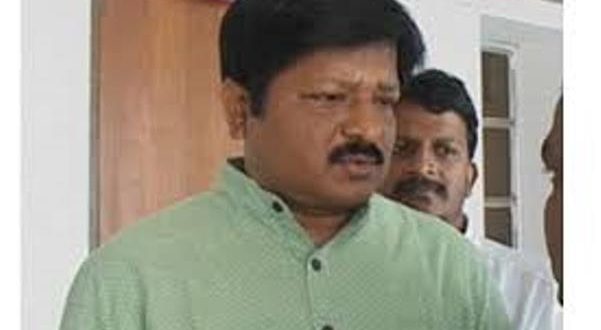 The Minister said that a report in this regard has been already sought from Balasore district collector.

While further informing that the Government is aware of the incident, Jena said that action will be taken against the erring officer after the report is available from the Collector.

Maintaining that such behaviour was totally inappropriate, he said that it should be considered as a stray case.

Pointing out that many COVID warriors were doing their duty with patience and utmost sincerity in the time of this pandemic, the Minister said any amount of praise for them will be too little.

It may be pointed out here that Baliapal BDO Chabbirani Sahoo had allegedly misbehaved with migrant Odia workers when they had asked for water.

A video of the incident had gone viral on social media leading to an outcry among the public. 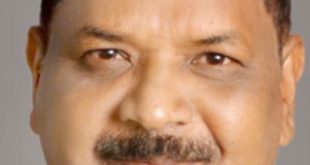