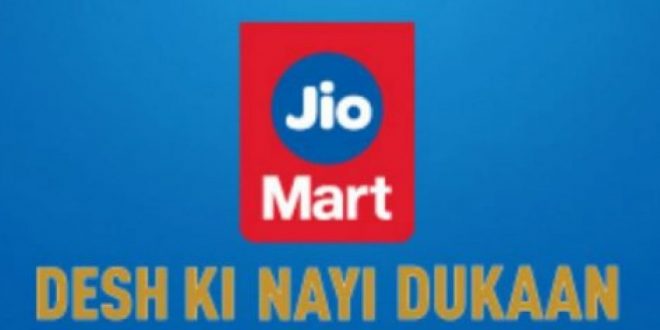 In Odisha, several cities and towns including Bhubaneswar, Cuttack, Balasore, Bhadrak, Jajapur, Sambalpur, Bolangir, Khordha, Semiliguda among others now have access to online ordering of essentials through www.jiomart.com.

Beta trials of jiomart.com were recently extended to over 200 towns across the country.

The wider beta test of the JioMart initiative comes weeks after the company began testing its JioMart platform service through a WhatsApp number for residents in Navi Mumbai, Thane and Kalyan in late April.

In Navi Mumbai, Thane and Kalyan the company tested the JioMart experience by enabling delivery through several hundred kiranas who have joined the JioMart platform.

Progressively more and more orders across the country will be fulfilled by neighbourhood kiranas while locations that are not serviceable by local kiranas will be serviced by Reliance Fresh / Smart stores and distribution centres.

According to the website, delivery of essentials is possible in several new and small towns, not only in Odisha but across the country including smaller towns like Darjeeling, Nokha (Rajasthan), Budhana (Maharashtra), Tamluk (West Bengal) among others.