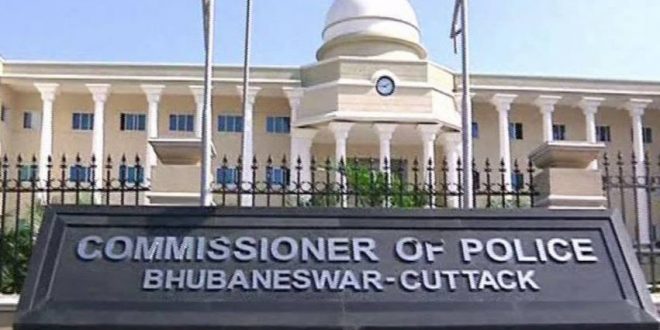 
Bhubaneswar: The Commissionerate Police busted a gambling racket at a hotel in Nayapalli area of Bhubaneswar and arrested nine persons.

Nine gamblers were arrested following a raid by police on gambling base in VIP Colony of IRC village late Friday night.

Most of the arrested persons are businessmen and contractors, sources said. 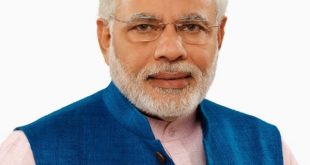