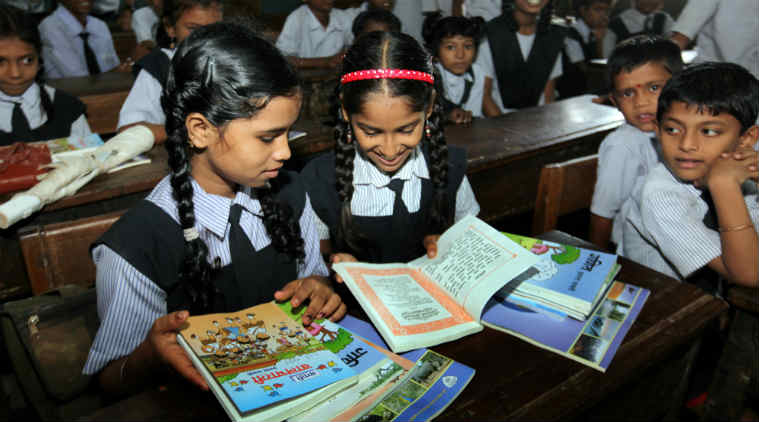 Bhubaneswar: The Odisha government on Tuesday issued a revised order on lockdown 5.0.

According to the order, while educational institutions will remain closed till July 31, exams will be conducted during the period.

Outdoor movement of vulnerable class of people restricted till June-end.

Outdoor movement of aged, kids and those with co-morbid conditions was earlier restricted till August 31 revised.

It also decided that print media and electronic media are allowed to operate during weekend shutdown in 11 districts.

The government decided to enforce shutdown in 11 districts– Ganjam, Puri, Nayagarh, Khurda, Cuttack, Jagatsinghpur, Kendrapara, Jajpur, Bhadrak, Balasore and Balangir –on Saturdays and Sundays till the end of June. 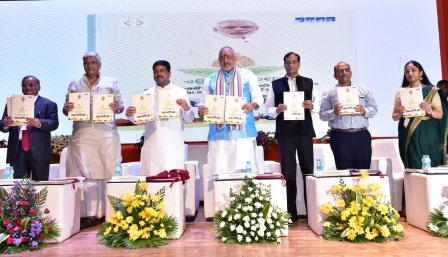 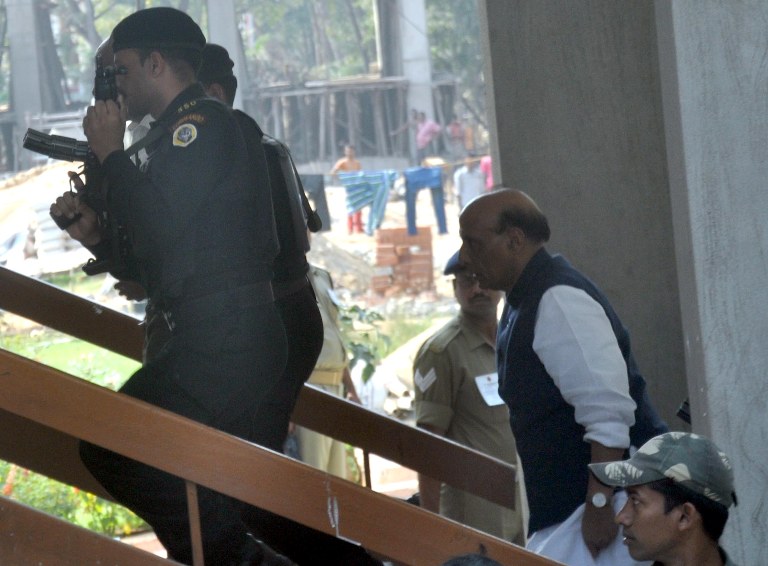 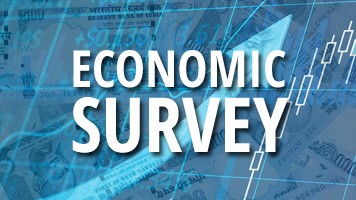