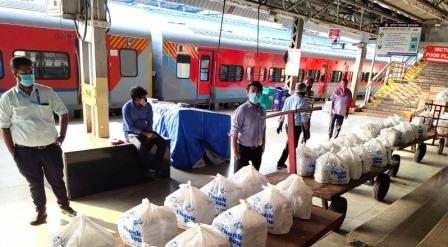 East Coast Railway has handled about 558 Shramik Special Trains from its jurisdiction from 1st Week of May, 2020.

Out of the above 235 Shramik special trains to Odisha, almost half of them received from Gujrat.

About 306 Shramik Special Trains also passed safely through ECoR jurisdiction which were provided meals, water and other services at different Stations in ECoR.

Standard Social Distancing guidelines are being followed when receiving or sending passengers at Stations in ECoR jurisdiction by making queues and making circles marked all along the platforms. This is being done in close coordination with State Government.

Hygiene protocols in view of spread of COVID-19 disease being observed by ECoR at various Stations when handling Shramik Special Trains. Arrangements have been made to check the health condition of the passengers at Stations when receiving and sending to their destinations. 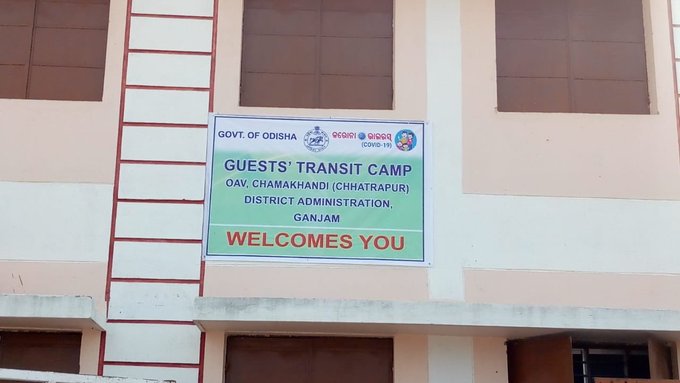 Ganjam in Red Zone, Jagatsinghpur and Mayurbhanj in Orange Zone

Rs 50 lakh for Covid warriors if they die: Odisha CM