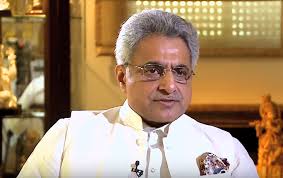 
Bhubaneswar: The Biju Janata Dal (BJD) has nominated Pinaki Misra to represent the regional party in the all-party meeting called by Prime Minister Narendra Modi to discuss the escalation of tension with China on Friday evening.

As many as 20 Indian Army personnel were martyred in the violent face-off in the Galwan Valley area of Ladakh on June 15.

Sonia Gandhi and Mamata Banerjee are among the leaders expected to participate in an all-party meeting.

However, Aam Aadmi Party (AAP) and Rashtriya Janata Dal (RJD) are not invited to the meeting, said their party sources. 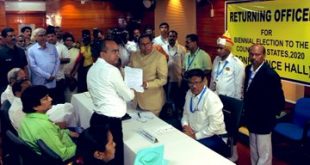