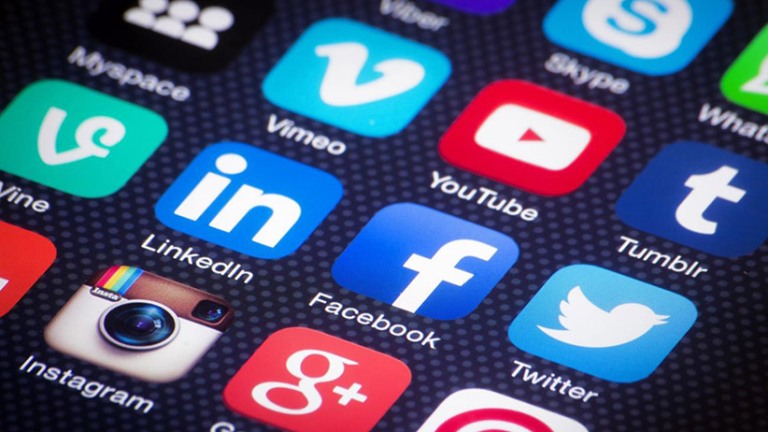 Bhubaneswar: The Odisha government on Tuesday asked its employees including the contractual to refrain from posting service-related issues on social media.

All government employees, including contractual must be advised to desist from use of social media for ventilating service related issues, said General Administration secretary Sanjeev Chopra in a letter to secretaries of different departments.

Using social media for the service related grievances and making reference to higher authorities contravenes official conduct and is construed as deliberate misconduct, which entails major penalty proceedings under the provisions of the Orissa Civil Services (Classification, Control & Appeal) Rules, 1962.

“A Government servant, whether regular or contractual, is required to move service related grievances only through the Controlling authority for consideration of the appointing authority (outlined as proper channel) and through no other extraneous means,” the letter said.

It also restricted the government servants from writing articles and releasing statements in print / electronic media on the subjects that are critical of the government.

The Rule 7 of the Odisha Government Servants’ Conduct Rules, 1959 especially prohibits Government servants from making any communication in the public, press or media regarding policy or action of the State, the letter said. 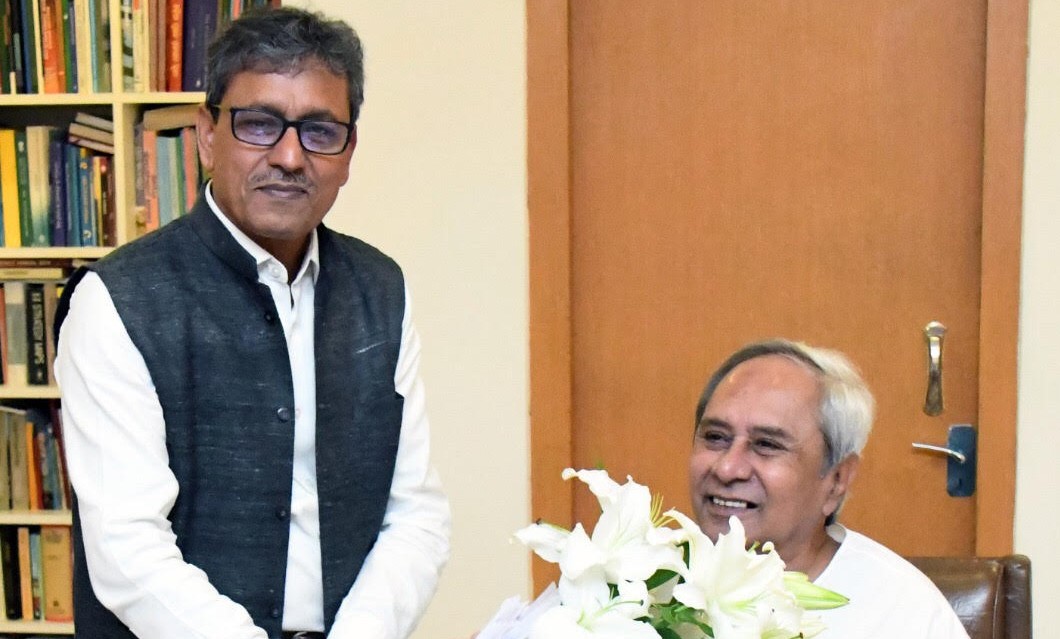 No Leave For Odisha Health Staff Ahead Of Cyclone Kyant