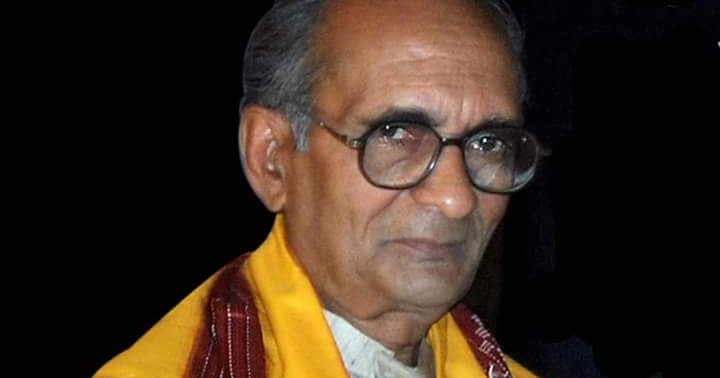 Bhubaneswar: The Odisha government has renamed the village “Bilung” under Bamra Tahasil of Sambalpur district as “Rangabati Bilung” after the famous folk song “Rangabati.”

On obtaining No Objection Certificate (NOC) from Ministry of Home Affairs and Ministry of Science and Technology, the Odisha Government renamed Bilung under Bamra Tehsil in Sambalpur district as ‘Rangabati Bilung’ with effect from July 22, said a notification issued by the Revenue and Disaster Management Department.

It has seldom happened that a village has been named after a song.

Rangabati continues be one of the most popular songs in Odisha.

Mitrabhanu Gauntia, the lyricist of this song, was born in the village Bilung and has composed about 1000 Sambalpuri songs.

Gauntia is particularly acknowledged for the chartbuster Rangabati and therefore remains iconic.

Rangabati song was first recorded in All India Radio (AIR), Sambalpur in 1975-76.  After its wide popularity, the Indian Record Manufacturing Company Ltd. (INRECO) recorded this song in disc format in 1976, but the disc was finally released in 1978-79.

The music composer for this number is Late Prabhudatta Pradhan. The co-singer with Jitendra Haripal is Krishna Patel.

Rangabati has unique distinction of being re-created in many other regional languages of India and the song is very popular in West Bengal, Jharkhand, Bihar as well as Chhatishgarh.