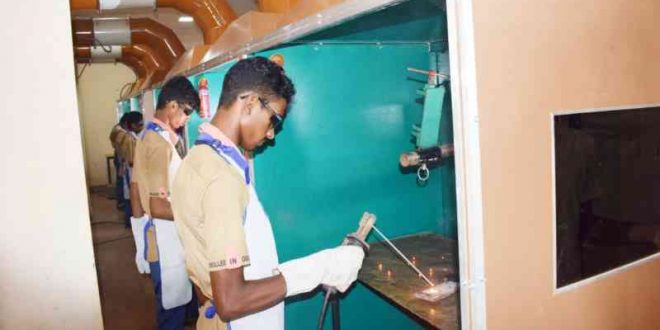 
Bhubaneswar: As many as seven government and four private Industrial Training Institutes (ITIs) of Odisha have been placed within best 100 institutes of the country, said an official on Thursday.

The institutes have been selected in the 2nd phase grading conducted by Directorate General of Training (DGT) under the aegis of Ministry of Skill Development & Entrepreneurship (MSDE).

DGT conducted the grading with an aim to establish a quality assurance mechanism for both government and private ITIs which has been made more outcome focused by incorporating feedback from ITIs, State Directorates, Industry Partners and members of the Core Grade Committee.

27 Grading Parameters were categorized into 5 categories. Core Grade Committee of DGT has declared final grade score of 10,765 ITIs of different states out of which 38 Govt and 396 Pvt. ITIs of Odisha have been placed with different grade scores.