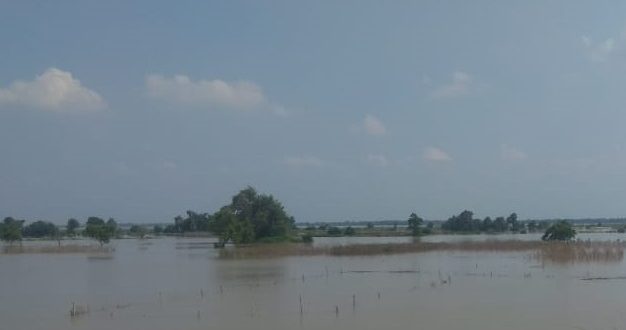 
Bhubaneswar: As many as 17 persons died while over 14 lakh people in 20 districts were affected due to flood in Odisha, said an official on Sunday.

A total of 3256 villages in 112 blocks of 20 districts were affected in flood in the state, informed Special Relief Commissioner (SRC) Pradeep Kumar Jena.

While 340 villages were marooned, as many as 10,382 houses were damaged in the flood.