Bhubaneswar: Three pairs of special trains will start running from September 12 to facilitate the return of migrant workers from Odisha to workplaces.

Union Minister Dharmendra Pradhan on Wednesday tweeted a copy of a letter from the Railway Board ordering the start of three new trains from Odisha’s Puri to destinations across Gujarat.

The Minister also thanked Prime Minister Narendra Modi and Minister Piyush Goyal for accepting his request for running additional trains from Odisha for the convenience of migrant Odias wanting to travel back to their places of livelihood, including Ahmedabad and Surat. 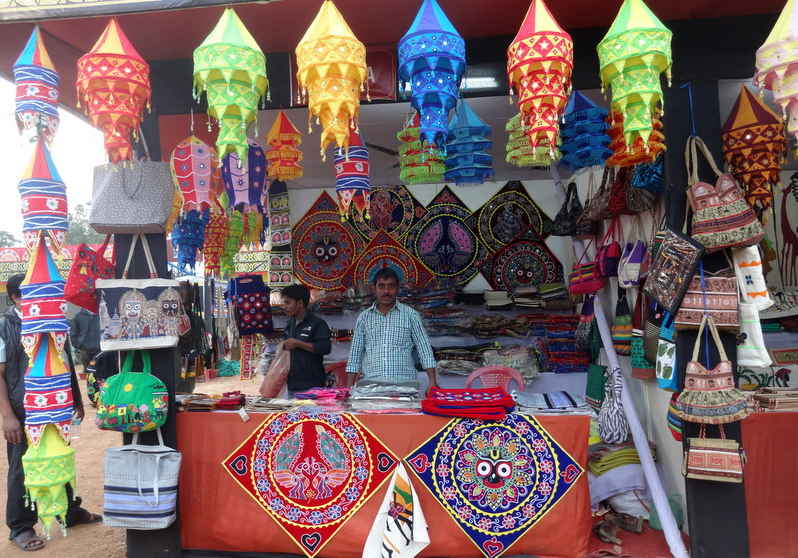 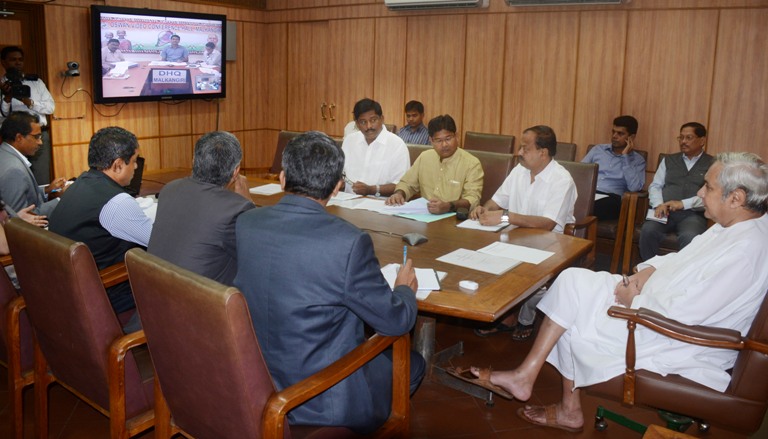 Aahar scheme to be extended to 29 districts in Odisha