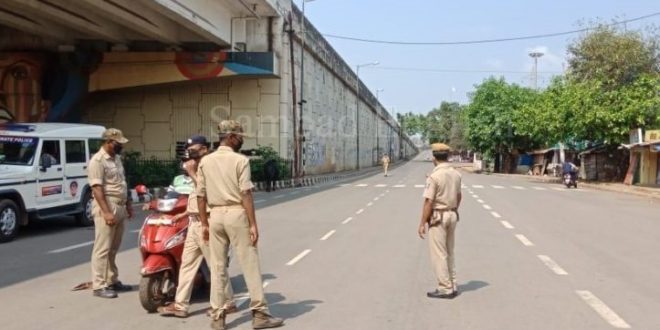 
Bhubaneswar: The Odisha government on Thursday issued the guidelines for Unlock 5.0. This will be in force in the state till October 31.