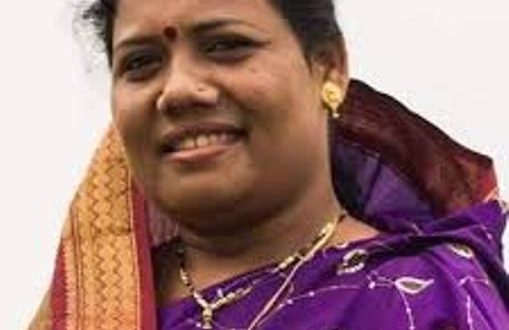 
Bhubaneswar: Fresh estimate is being prepared for the development of the Bankibahal-Taparia road under Hemgir block in Sundargarh district.

It was informed by Works Minister Prafulla Mallik in a written reply to the state assembly during the monsoon session. Mallik was responding to a query of Sundargarh BJP MLA Kusum Tete.

The Works Minister said though work for improvement of the Bankibahal-Taparia road was stared with an estimated investment of Rs 64.70 crore approved by the Centre in 2017-18, the “crust provision” in the estimate was not in accordance with the existing guidelines of the Indian Road Congress.

“Since more numbers of heavy vehicles (including coal-laden trucks) are plying on the road, the crust provision is being upgraded keeping in mind the existing traffic load on the road,” said Mallik.

The minister said fresh tender will be floated after preparation of fresh estimates and taking necessary administrative and technical approvals.

The minister also said that an estimate of Rs 131.36 crore has been prepared for improvement of Sundargarh to Duduka road, which is now at scrutiny stage. The Mahanadi Coalfields Limited (MCL) authorities will arrange funds for the project.

Tender for the project will be floated after obtaining necessary administrative and technical approvals for the road project.