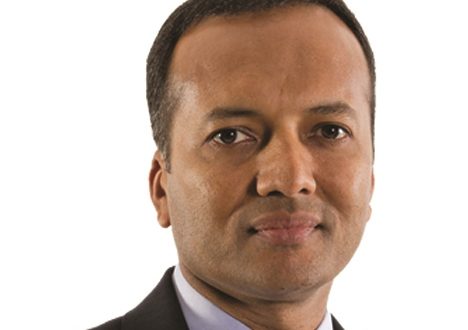 Jindal pitches for raw material availability to be AatmaNirbhar

He was addressing an e-conference hosted by Indian Chamber of Commerce (ICC) in association with the Ministry of Petroleum & Natural Gas and Ministry of Steel on AatmaNirbhar Bharat: Special Focus on Chemical & Petro-Chemical and Steel Sector.

Jindal said Steel making is complex, but not complicated and easy availability of raw material plays a key role for the operation and expansion of the steel projects.

He emphasized on more coal blocks auction and iron ore auction which would enable industries for their capacity expansion and would be the enabling factor for more production, contributing to the AatmaNirbhar Bharat mission.

Congratulating Government of Odisha for transparently and expeditiously conducting the auction of iron ore blocks, Jindal appealed that more iron ore blocks should be brought for the auction and other states like Jharkhand and Chhattisgarh should draw inspiration from it.

Jindal also congratulated the Government of India for the brave step of commercial coal mining.

He said that steelmakers would be requiring virgin material like iron ore and coal for the next 30 years.

After that these material would not be in much demand as steel would be produced through recycling, without the need for virgin material. As such coal requirement will be gradually reduced because of its environmental impact, said Jindal.

Coal can be a key raw material for the petrochemical sector. JSPL has already set up a Coal Gasification Plant that has been producing synthesis gas using indigenous high-ash coal.

“This is the starting point for coal to liquid. From coal we can produce various petroleum products,”Jindal added.

Addressing the virtual conference, Dharmendra Pradhan, Union Minister, Ministry of Petroleum & Natural Gas and Steel, said that AatmaNirbhar for the ndustries invariably includes their self-sustenance by earning profit and generating employment for the people at large.

‘Minimum government – Maximum governance’, the Mantra given by the Hon. Prime Minister is being implemented for the betterment of the Industry & its progress, said Pradhan.

He mentioned that Odisha is the priority state for the Infrastructure development fund of Government of India.

He urged all the big steel industries to come together & establish a world-class research centre in Odisha which would be a great boost for better productivity.

More than 350 participants from steel, chemicals, and petrochemical Industries, ancillary & downstream industries, start-ups & other industries across the country participated in the e-conference held on October 15, 2020.