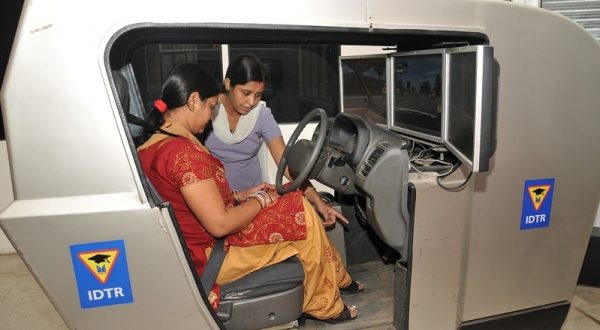 HC upholds order to eliminate entry of middlemen to RTOs

As per the direction of Chief Minister Naveen Patnaik to free the RTOs from the influence of middlemen/agents, Transport Commissioner had issued instruction on 27 September 2019 to all RTOs prohibiting entry of middlemen and agents to the Regional Transport Offices.

RTOs were instructed to seek assistance of local police.

The middlemen/agents had filed writ petition in the High Court challenging the order of Transport Commissioner to prohibit their entry into RTO offices.

The State Transport Authority (STA) has taken various steps to improve the user experience through online system and dispensing physical visits of the applicants.

The applicants of DL/LL can apply online, pay the fee online, book the slot online and after passing the test, can download the LL instantly.

Similarly, the vehicle owners can apply for permits online, pay all the taxes online without visiting RTO offices. The applicants can also apply for different online services through common service centres paying the user charge fixed by the government.