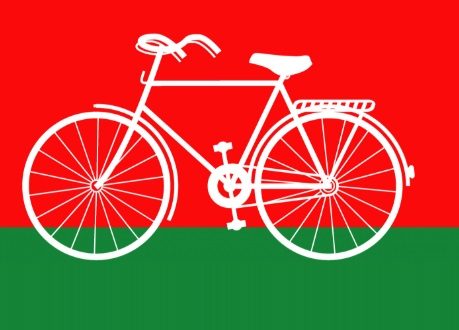 
Bhubaneswar: The Odisha unit of Samajwadi Party on Tuesday said it would extend its support to BJD candidates in the by-elections to Balasore and Tirtol assembly constituencies.

“Samajwadi Party Odisha State Committee would like to extend its support to BJD candidates in Balasore & Tirtol by-election to defeat the communal and fascist BJP for its anti-farmer, anti-students, anti-youth & anti-women policies,” he said.

“We call upon all democratic and secular forces to defeat communal BJP in the ensuing by-election in Odisha,” Behera said.