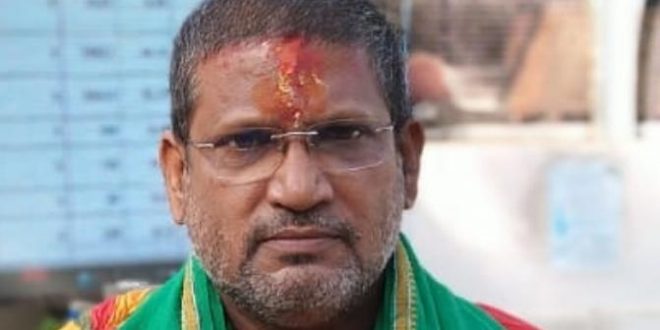 The bypoll was held on November 3.

BJD president and Chief Minister Naveen Patnaik congratulated his party’s candidates for their victories in the by-polls to Tirtol and Balasore assembly constituencies.