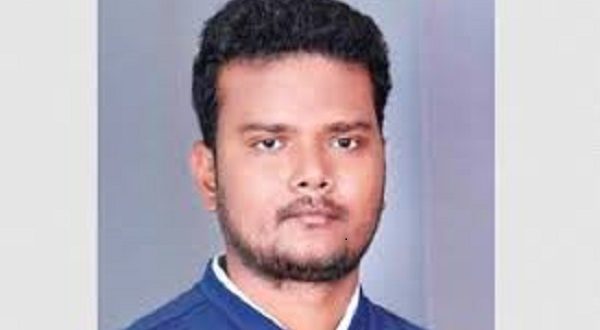 The by-elections in the two constituencies were necessitated due to the demise of BJP MLA Madan Mohan Dutta in Balasore and BJD legislator Bishnu Charan Das in Tirtol.