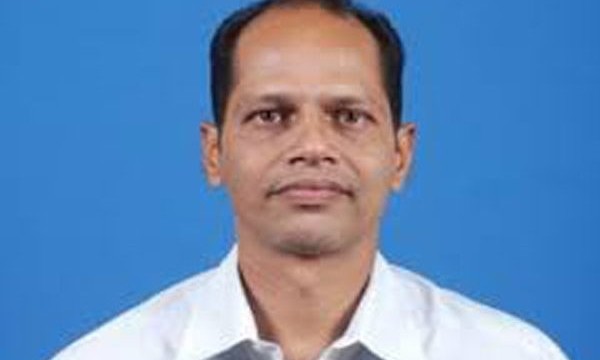 
Bhubaneswar: The Biju Janta Dal (BJD) on Sunday expelled sitting Gopalpur MLA Pradeep Panigrahi from the primary membership of the party for his anti-people activities.

By the order of BJD President Naveen Patnaik, Panigrahi has been expelled from the ruling party with immediate effect.

Both father and son have been arrested by the Vigilance on disproportionate assets case.

Panigrahi landed in trouble after the Tata Motors Limited (TML) recently lodged a complaint with the Crime Branch against Akash Kumar Pathak accusing him of committing cheating, forgery and impersonating as the Managing Director of the company.

The company in its FIR mentioned that Akash had taken huge amount of money fraudulently from unemployed youth alluring them of providing jobs in Tata Motors.

“Akash was working in Romania but returned to Odisha to look after his ailing mother. He had scored highest mark in GMAT in the year 2016 and was selected for the Tata Group,” the legislator said.