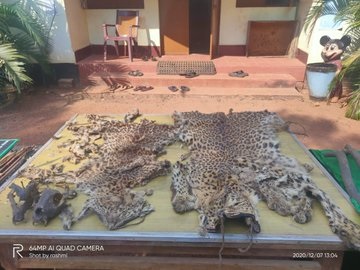 The three accused have been identified as Ananta Murmu and Laxman Murmu of Kalaspur village under Kankadahada Police Station (PS) limits, and Narendra Digi from Jamunalia village under Gondia PS limits in the district.