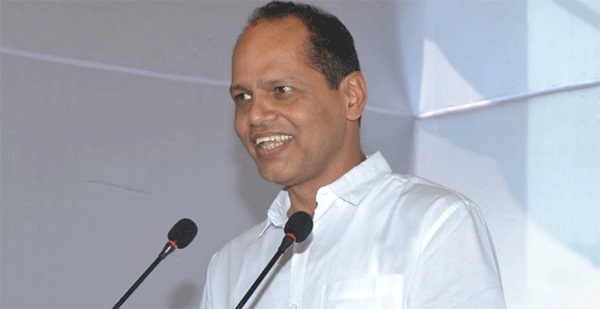 This is the first corruption allegation referred by the state government to Lokayukt after its creation.

“The Government led by Chief Minister Naveen Patnaik is known for its strong action against corruption and committed to provide a transparent administration to the people of the state,” said a statement issued by the Chief Minister’s Office (CMO).

Pradeep Panigrahi has been arrested by the Crime Branch (CB) for allegedly collecting money by promising jobs in Tata company.