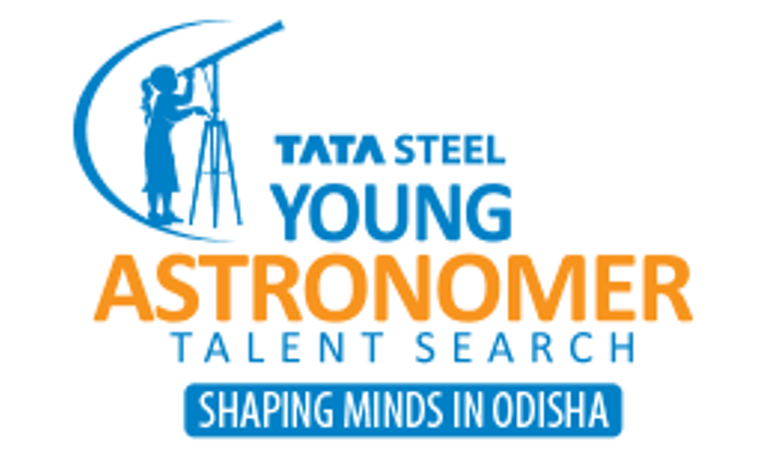 Over 1000 students participate in virtual event at YATS 2020


Bhubaneswar: More than 1000 students from schools across Odisha participated in a day long programme organised yesterday on the digital platform in view of the pandemic, as part of the 14th edition of Young Astronomer Talent Search (YATS 2020).

Tata Steel in collaboration with Pathani Samanta Planetarium, under the aegis of Science and Technology Department, Government of Odisha, has been conducting the YATS for school children of the state since 2007.

The initiative aims to identify and encourage the talents of school children in the field of astronomy and space science by providing them with a platform to test and express their knowledge and to popularise the great contributions of legendary Pathani Samanta.

In his message, Chief Minister Naveen Patnaik said, “YATS has proved to be a befitting homage to the great son of Odisha, Pathani Samanta, to attract more and more students to the field of astronomy that he was so passionate about. I hope YATS continues to play its role as a platform for students to identify, nurture and develop their talent in space science, along with creating a community of scholars in the State of Odisha who can contribute to its development on a sustainable basis.”

Science and Technology Minister Ashok Chandra Panda said, “The state government under the able leadership of Chief Minister Naveen Patnaik has always tried for promoting the scientific temper specially among students that helps in developing secularism, humanism and spirit of quest. It has been mooted to extend the YATS programme in the form of exposure visit of students to NASA, USA. I take this opportunity to congratulate all the young students of Odisha who have participated in the 14th edition of Young Astronomer Talent search programme and wish them all the best.”

Science and Technology secretary Santosh Kumar Sarangi said, “One event which has caught the imagination is the visit of YATS finalists to ISRO, where they are introduced to space scientists as well as the various initiatives of ISRO. They get the opportunity of seeing things which they see on TV or read in newspapers. I hope this initiative is only going to grow further in future and will add further strength to collaboration of Tata Steel and Pathani Samanta Planetarium.”

T V Narendran, CEO & MD, Tata Steel, said, “Tata Steel has a long and illustrious association with the state of Odisha. Apart from setting up industries in the state, the company has been associated with several cultural and community initiatives. One of them is the Young Astronomer Talent Search (YATS) programme launched in 2007, and is one of the most enterprising initiatives for the aspiring young talent in the state.”

Chanakya Chaudhary, Vice President, Corporate Services, Tata Steel, said, “In the years to come, we expect to build a more engaging community of YATS to promote astronomy and space science among the student community in Odisha. I thank the Government of Odisha and Pathani Samanta Institute for extending all support to the YATS programme which has grown from strength to strength over the years. We are committed to scaling up the programme to national, and even international level.”

Thanking the participants of the competition, Laxmidhar Das, Director, Pathani Samanta Planetarium, said, “Odisha has produced a number of great astronomers in the history, and out of them Mahamahopadhyay Chandrasekhar Singhsamant Harichandan Mahapatra popularly known as Pathani Samanta was the most talented and versatile. This programme of Young Astronomer Talent Search organised on his birth anniversary is a fitting tribute to the great son of the soil.”

YATS, a unique initiative for high school students of the State of Odisha, has been gaining popularity since its launch and last year around 62,000 students from 300 schools across the 30 districts in the State had taken part in the programme.