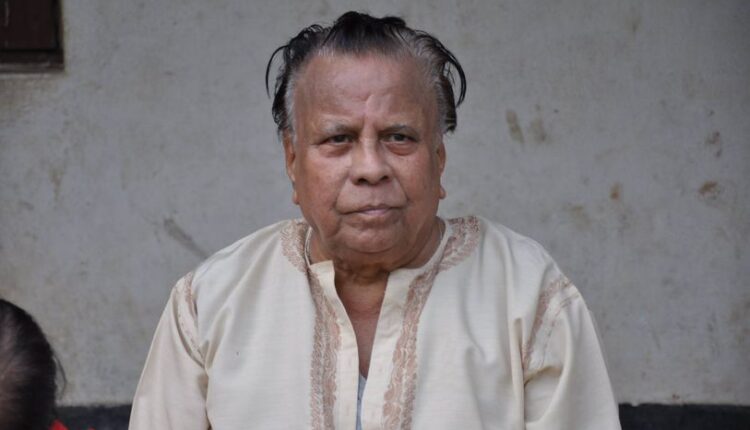 
Bhubaneswar: Renowned music director Shantanu Mohapatra passed away at a private hospital here on Tuesday night. He was 85.

Mohapatra has been associated with Odia music industry for almost 60 years.

He had directed the music of many heart touching songs in several blockbuster Odia movies including Suryamukhi, Arundhati, Chilika Tire and Dora.

He composed the first Modern Odia ballad “Konark Gatha” with lyricist Gurukrushna Goswami and sung by Akshay Mohanty. He also wrote ‘Kalijae’ which was sung by Sikandar Alam.

The last rites of Mohapatra will be performed with full state honour.