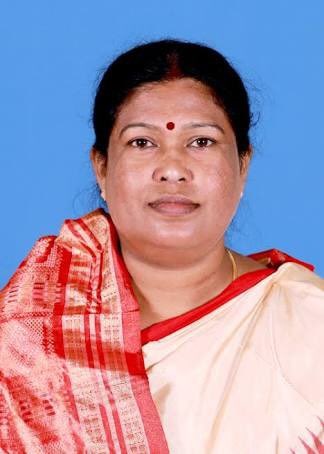 BJD president Naveen Patnaik has appointed Snehangini Chhuria as the president of the women wing of the ruling party.

Chhuria was Textiles, Handloom and Handicrafts Minister in the fourth term of Naveen Patnaik government.

A Post-Graduate in Political Science from Sambalpur University, Chhuria began her career as a teacher in Adagoan Girl’s High School in 1995. She quit the government job and jumped into politics in 1997.