Bhubaneswar: In a statewide crackdown against GST fraud, the State GST Enforcement Wing has nabbed one mastermind for his alleged involvement in raising of fake invoices to the tune of Rs.510.28 crores.

Three goods vehicles carrying the goods on the strength of fake invoice issued by the mastermind Sandeep Mohanty have also been seized at Jeypore.

The other accused involved in this GST fraud has absconded.

Mohanty, the kingpin in the tax fraud, in collusion with others, has availed bogus input tax credit (ITC) worth Rs.27.21 crores raising fake purchase invoices worth Rs.166 crores in the name of 22 fake business entities created and operated by him, Goods and Services Tax (GST) Commissioner Sushil Kumar Lohani said.

He is also found to have passed bogus input tax credit (ITC) worth Rs.61.79 crores on the strength of fake invoices worth Rs.344 crores to the recipients of both inside and outside the State of Odisha against the sale of goods purchased fictitiously and has defrauded the state exchequer, said Lohani.

The GST fake invoices worth Rs.510 crores have been arranged / issued within a short span of time.

The damage caused to the state revenue would have been manifold had the fraud not been detected at the early stage by the Enforcement Wing.

During interrogation, the mastermind has admitted to have created few other dummy firms for issue of fake invoices and passing of bogus ITC through them in future. The registering authorities have been moved to cancel the registration certificates of the fictitious firms immediately.

The fraud in respect of above 22 fictitious firms came to light when the Enforcement Wing conducted a statewide search operation during the month of November, 2020 and unearthed more than 100 fake and non-existent firms. During investigation, it was found that the accused Sandeep Mohanty directly and through his agents had collected identity documents such as Aadhar card, PAN card, photographs, Bank pass book from unemployed youths, farmers, housewives, drivers  etc. of Deogarh, Bolnagir, Khorda, Rourkela, Jagatsinghpur, Dhenkanal, Bhubaneswar, Cuttack, Puri etc. on the pretext of giving them employment, arranging loans or assured monthly income.

Afterwards, these documents have been mis-utilised to create and operate fake firms in order to defraud the state exchequer.

The State GST Enforcement Wing has so far arrested 17 numbers of fraudsters for their involvement in issuance of fake invoices to the tune of Rs.5210 crores (purchase & sales) and availing and passing of bogus ITC worth of Rs.970 crores.

Registration of 19539 dealers has been cancelled during 2019-20 and 2020-21 so far by the state GST officers on the ground of their non-existence after field enquiry or due to non-filing of returns. 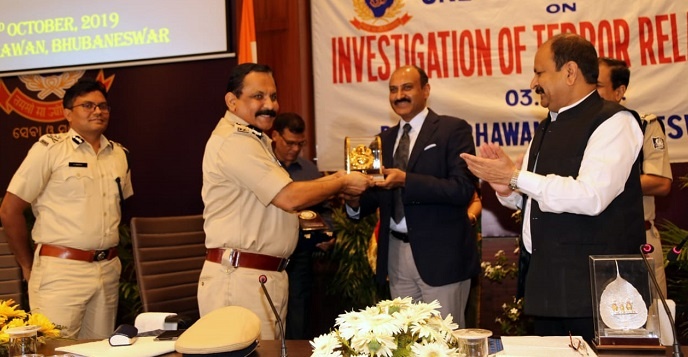 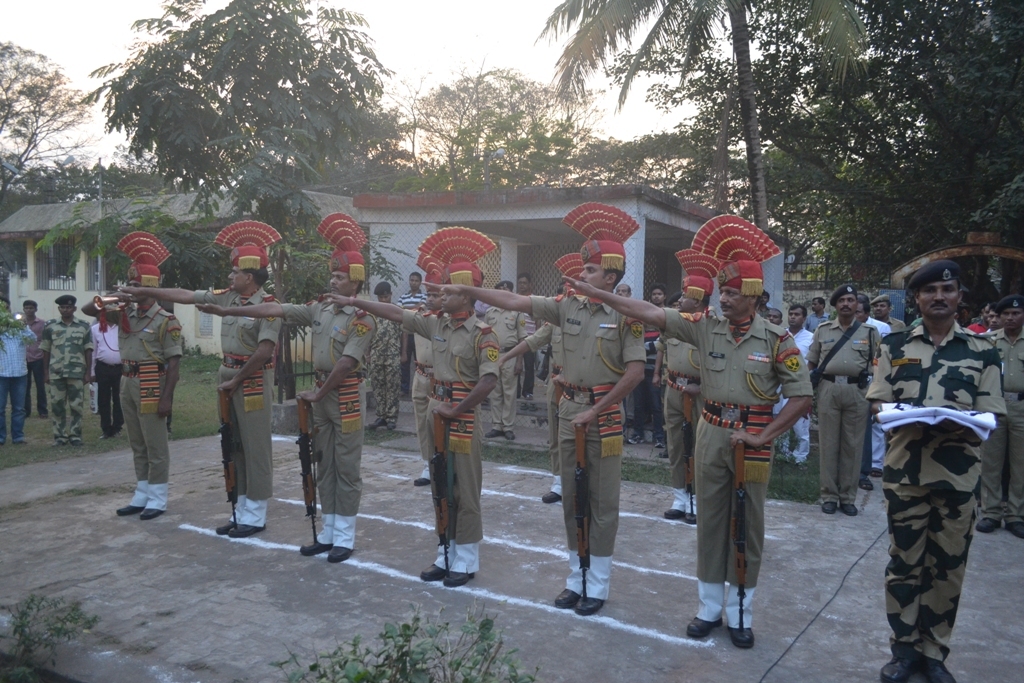 2 killed, 1 injured after bike plunges into river in Kamakhyanagar